Nalongo Sheila Don Zella’s husband James, who is also the baby daddy has been in and out of hospitals since 2012 has been announced dead.

Don Zella has revealed his cause of death and how his last days were.

Through a Facebook Live video, Don Zella revealed that James was in coma for weeks.

He has been receiving treatment in Abu Dhabi Al Rahba hospital.

Don Zella’s husband has been sick with Parkinson’s disease, a rare illness that affects the central nervous system. The illness has no cure, as its victims survive on medications and surgeries for the rest of their life. 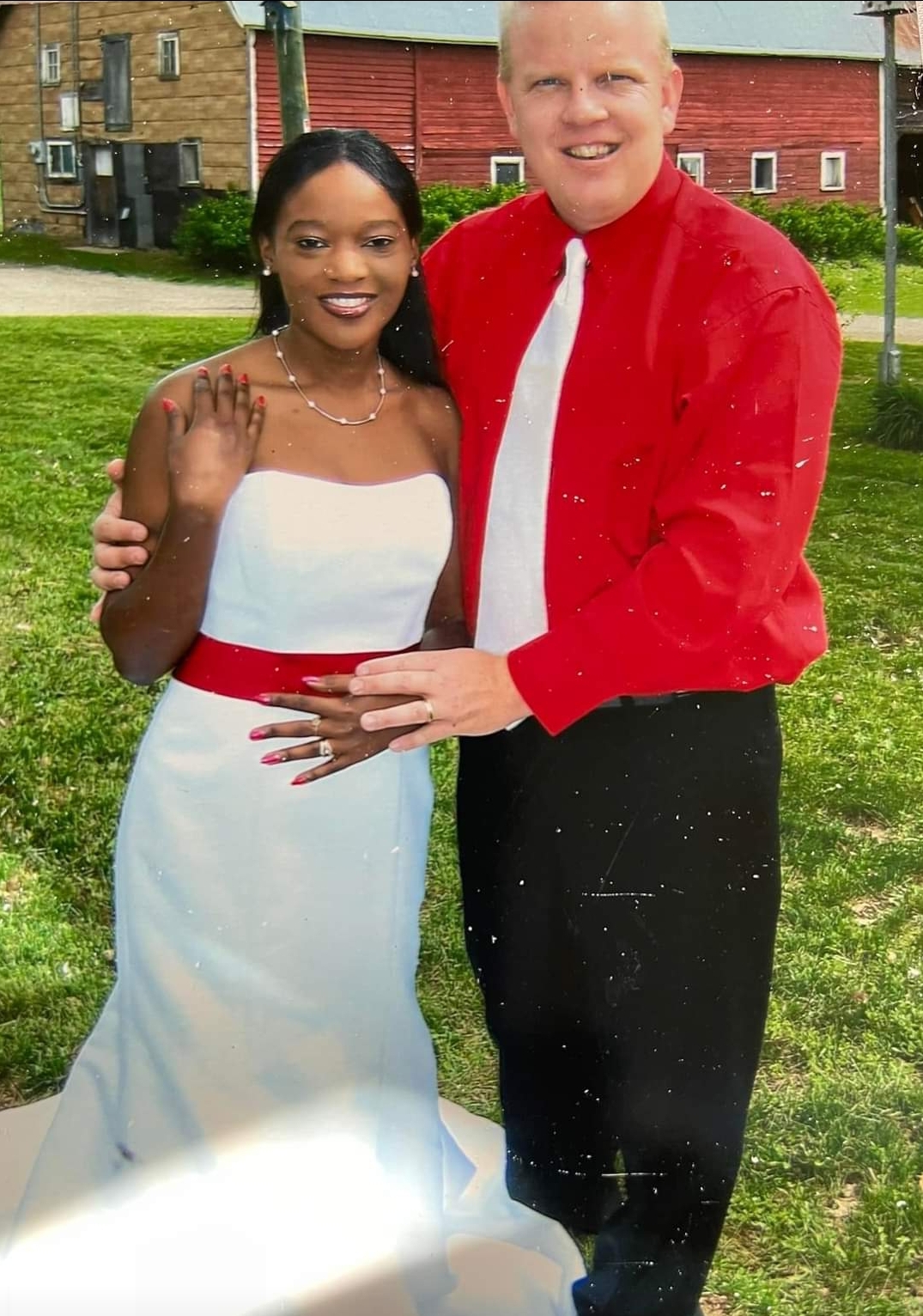 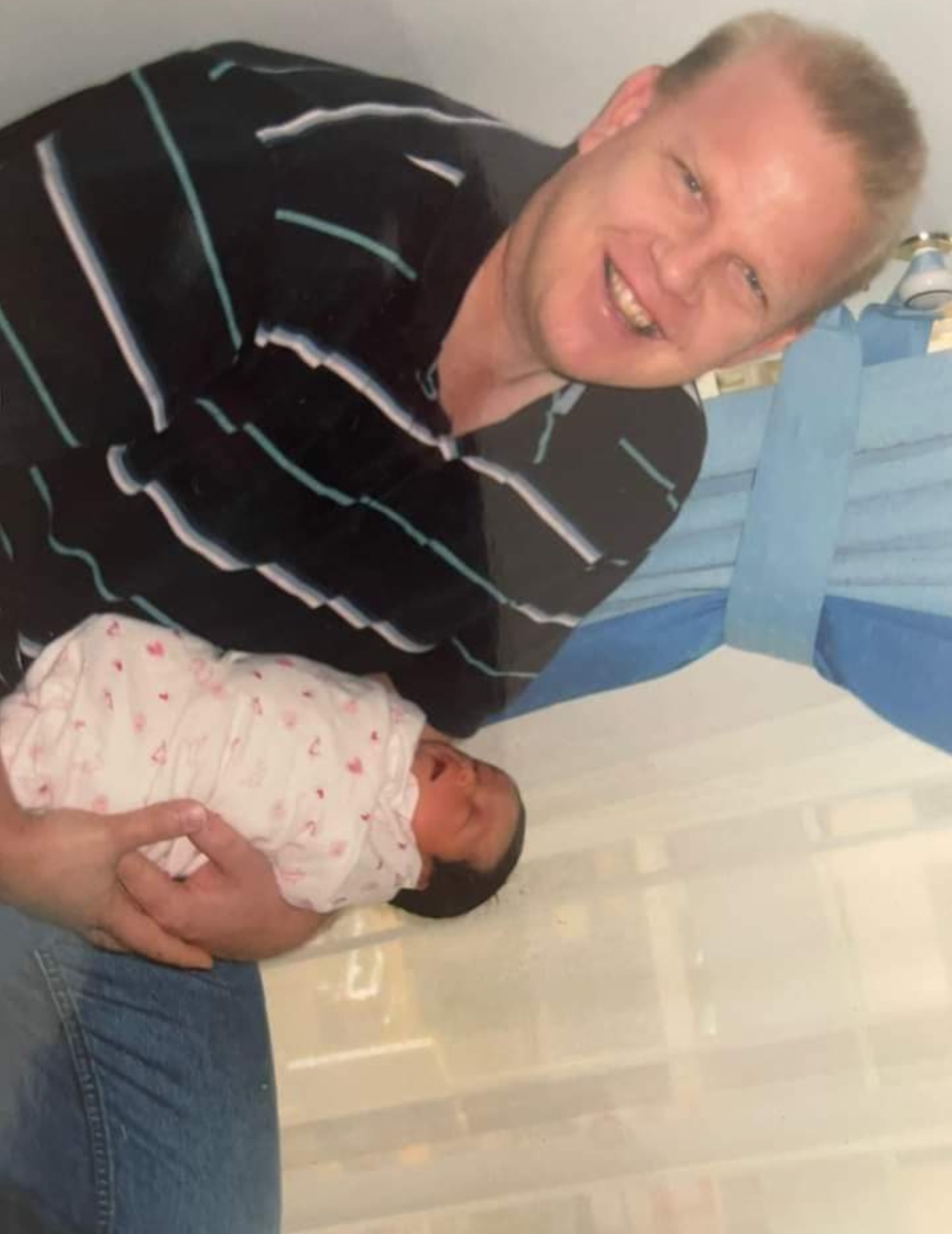 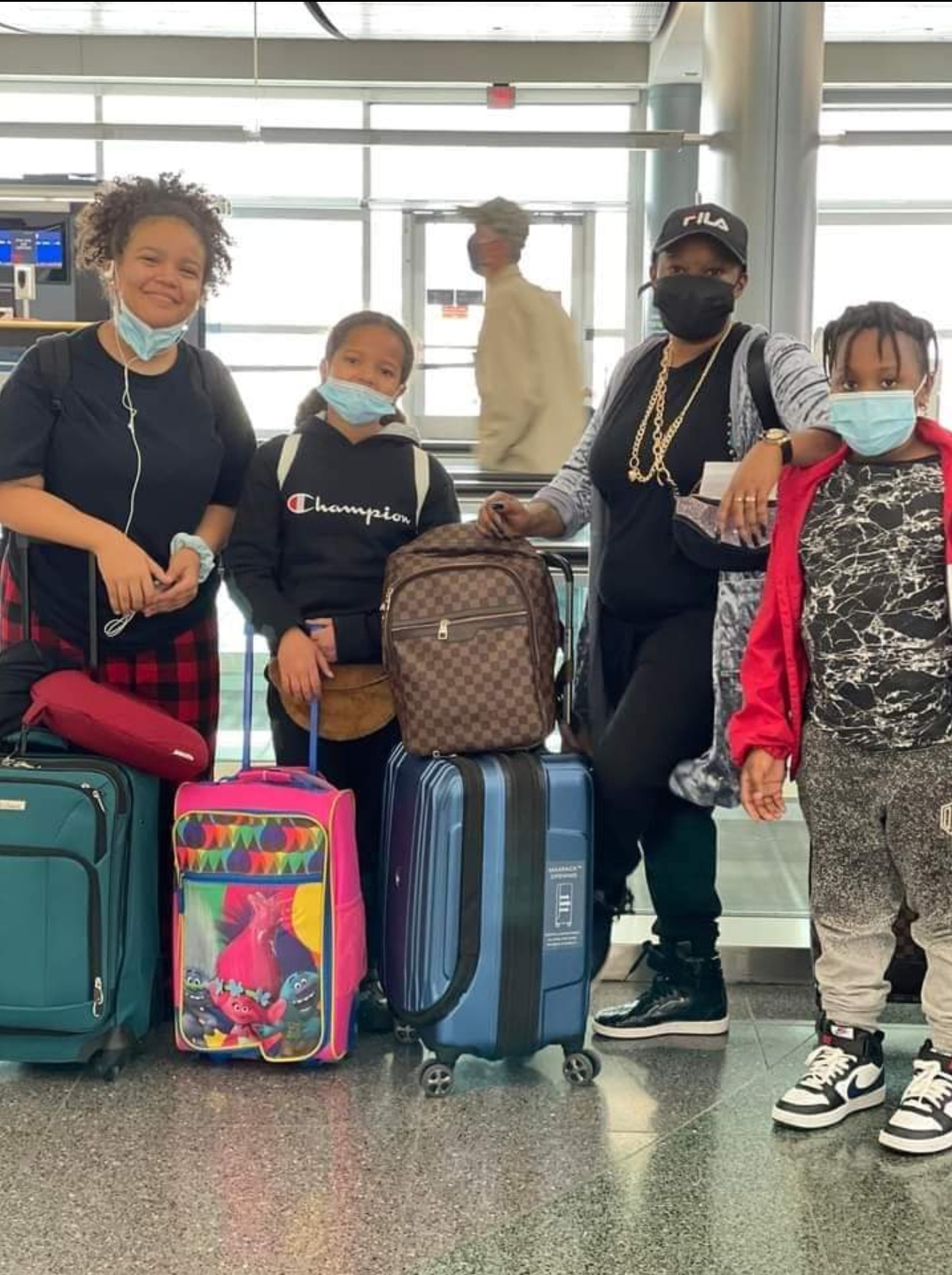