Kenya Veteran journalist Beatrice Kevogo is confirmed dead after getting involved in a grisly road accident along Kisii-Migori road that ended her life.

Beatrice Kevogo, a KBC journalist died on the spot on Tuesday, December 15, after a car she was traveling in collided head-on with a truck near Rongo town in Migori county.

Confirming the incident, Rongo sub-county Police Commander Peter Okiring said the truck was trying to overtake another vehicle when it rammed into the deceased’s car.

The presenter was in the company of her two close relatives; Kevin Chweya Engoke, Anne Alivitsa and a church member identified as Alphine Auma Odongo, all who were also killed in the incident.

Their bodies were taken to Rosewood Hospital morgue in Rongo.

Until her untimely death, the journalist was a key in the production of special religious programs including Mwamba wa Baraka in the station. 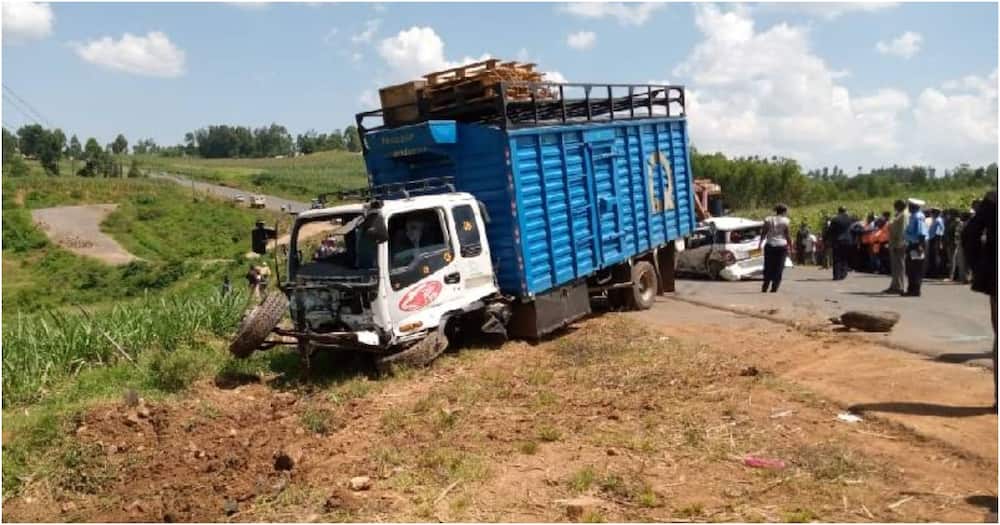 Sean Musa Carterhttps://www.seanmusacarter.com
Dedicated to Breaking down the latest informative Entertainment News. Devoted to telling the truth as is.
RELATED ARTICLES
Celebrity Gossip

Prima Kardashi Showers Mr Henrie with Love on His Birthday

Patrick Bitature On Verge Of Losing His Properties Over Bank Loans