Media personality Allan Cruz aka Maama Brighton is one of the fast growing homestead faces in Uganda and here we break down his life story Biography and profile of everything you need to know.

He comes from a simple family of 4 kids namely; Jane, Blair, Allan and Irene with a single mother who is a hardworking woman that did everything possible to educate her children and take care of them.

Allan studied from different schools while growing up and finishing his Senior Four, he went to Bishop Cypriano Senior Secondary School where he finished off from before joining an Institution to pursue his dream of being a journalist.

He went to Uganda Institute of Business and Media Studies where he graduated from with a diploma in journalism. 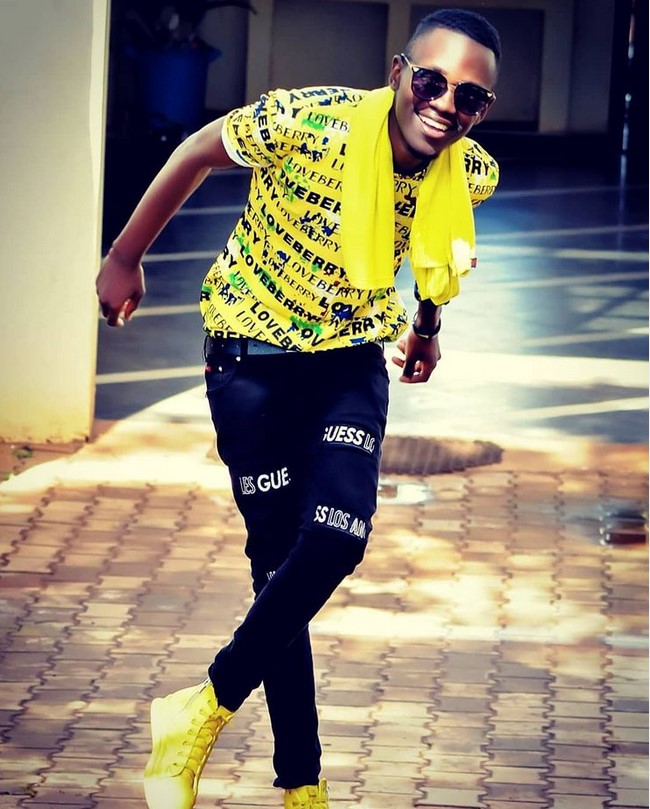 Who is Maama Brighton?

Having grown up with a single mother down in the Ghetto, Allan Cruz used to escort his mother to work, in Kitintale Market selling vegetables and through this experience he used to connect with different ladies in the market and even at home.

When he could come back home from school, all his time was spent with his neighbors and through this, he saw and learnt how different women behave.

“One day back in 2019 when I was home with my cousin and i saw her gomesi, I wore it and she recorded me acting as one of the women i grew up with from my home town, she recorded me and when I posted the video on social media Maama Brighton was born. I decided to add it to my journalism career as a way of entertaining my fans and connecting with people that live in the Ghetto“- Allan Cruz explained to our reporter. 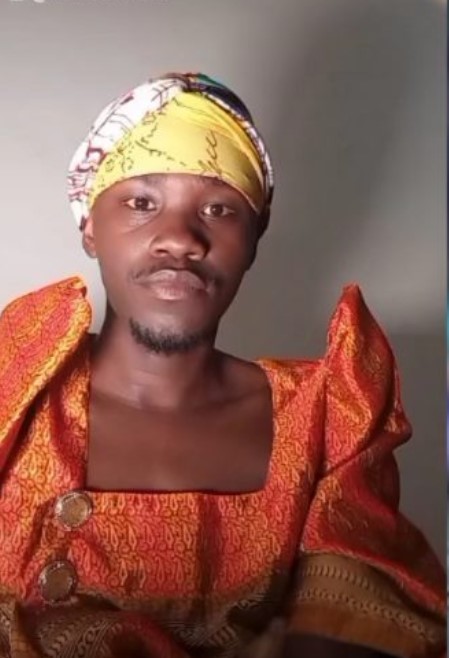 Joining TV, Allan was inspired by NBS TV presenter Tuff B who was presenting KUT show every Saturday. He befriended him and learnt alot from him.

“Before I joined journalism school, I always looked up to Tuff B for his energy, kind of show he was doing and how powerful his music programme was, So i always looked for him until I befriended him and he showed me everything I needed to learn. He was the same person who even told me to go to a journalism school to learn everything”- Allan Cruz stated to Blizz Uganda reporter.

Before starting to appear on screen, Allan joined Believe TV as a Programmes Director for months before starting up his own TV show with Maureen Naluwooza aka Momo19 which did not go so well. He later went to Star TV and applied for his own show but was denied a chance of even showcasing his demo.

Walking through the streets of Mengo, Allan got a chance of entering BBS Telefayina head office where he was handed a Youths Show TV programme with Momo 19 and from there his TV career kicked off. He was later handed a Lunch Time show on BBS Telefayina which he presents alone on weekly days.

Photos: What you missed During Canary Mugume and Sasha Ferguson’s Kwanjula Photos: What you missed During Canary Mugume and Sasha Ferguson’s Kwanjula